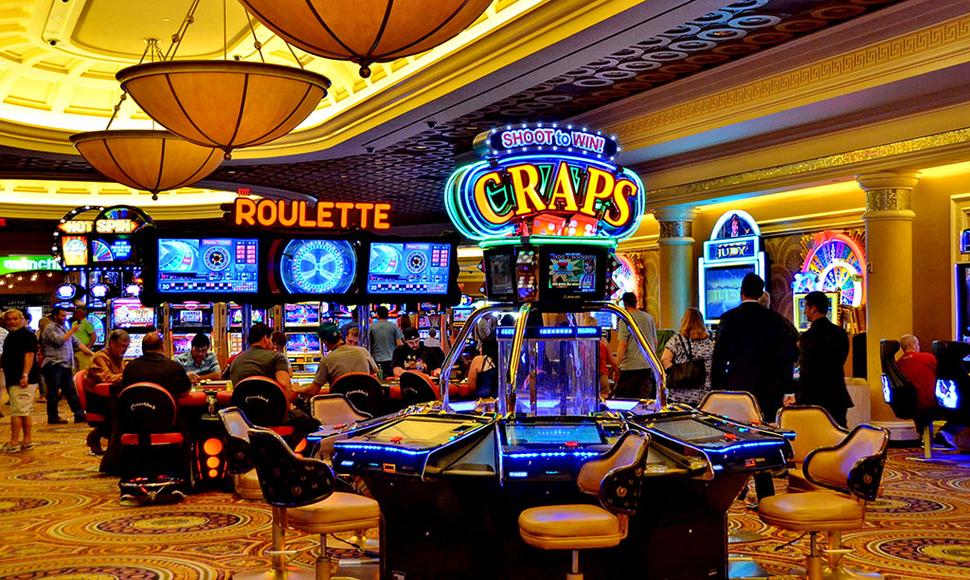 New England is not really well known for its gambling. If you think of gambling in the USA you would immediately think of the casinos in Vegas or in Atlantic City but the casinos in New England are growing. There has been an increase in revenue in the casinos in the area over the last year, for example. There are also a number of new major casinos that have recently opened or that are due to open. This means that it is expected that the area will be able to be the largest casino market in the USA behind Nevada, overtaking Pennsylvania which is currently in second position.

There are now several large casinos in the area which are of the size and style that you would expect in Vegas. The Mohegan Sun and Foxwoods in Connecticut been around for over twenty years and have spas, many dining options, shopping and smoke free gaming. Foxwoods is the largest resort casino in the country and has golf, bowling, pools, a museum as well as arcades. They are open all of the time and host entertainment acts and boxing fights. In Massachusetts there has just been a new MGM Resort opening in Springfield which is similar to its Vegas counterpart. In Maine you will find the Oxford Casino which, although large, has no poker rooms or entertainment. There are live options and many games though at the Hollywood Bangor Hotel, casino and Raceway which also hosts live horse racing. In Rhode Island there are the Twin River Casino and Newport Grand Casino which although are smaller than what Connecticut has, still offer slots and Twin River also has table games. These are less frequented and therefore less busy making parking and accessing games much easier. END_OF_DOCUMENT_TOKEN_TO_BE_REPLACED