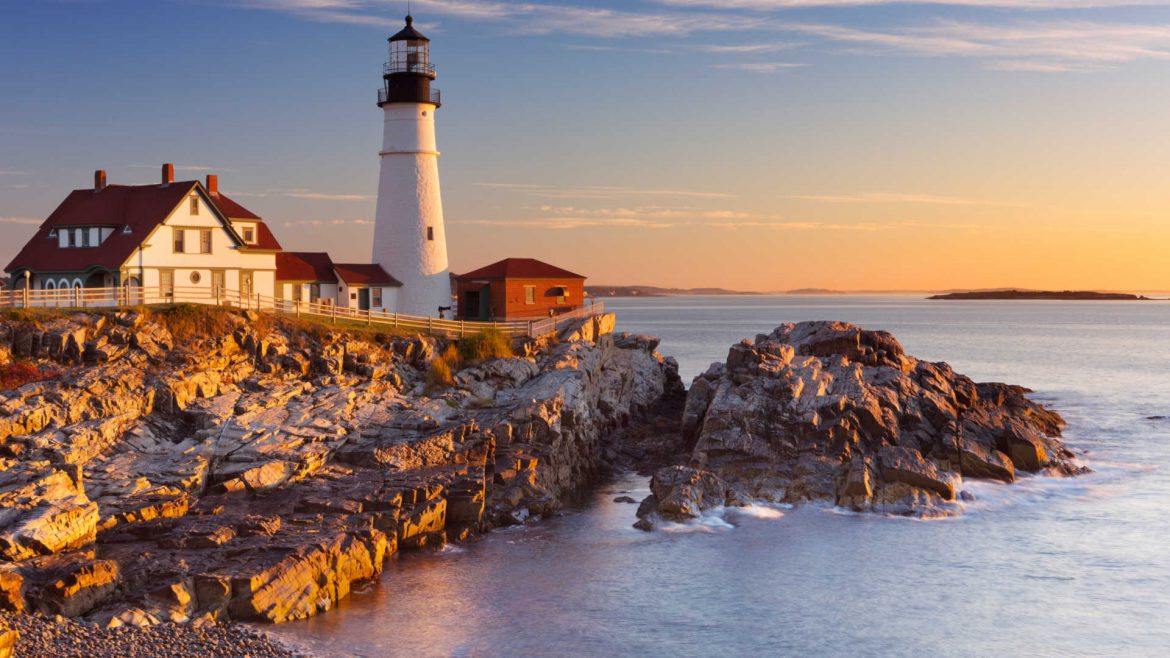 New England is an area of the USA which encompasses six states. Those states are New Hampshire, Maine, Rhode Island, Vermont, Massachusetts and Connecticut. To the west of the area is New York state and to the North is Canada with the Atlantic Ocean bordering its eastern side. The largest city in the region is Boston and this is also the capital of Massachusetts. The area has diverse geography with the south eastern area having a coastal plain and the western and northern areas have hills and peaks. There are also many rivers which are used to power the area.

The earliest inhabitants were various native American tribes but in colonial times the pilgrims arrived and established a colony in Massachusetts. In 1616 the region was called New England by the English explorer John Smith and by 1630 the major town and port of Boston was established. There were various skirmishes with the local tribes although there were peaceful times as well. There were also battles between New England and New France and it was not until 1763 when the French were completely defeated and no longer laid claim to any of the area. END_OF_DOCUMENT_TOKEN_TO_BE_REPLACED