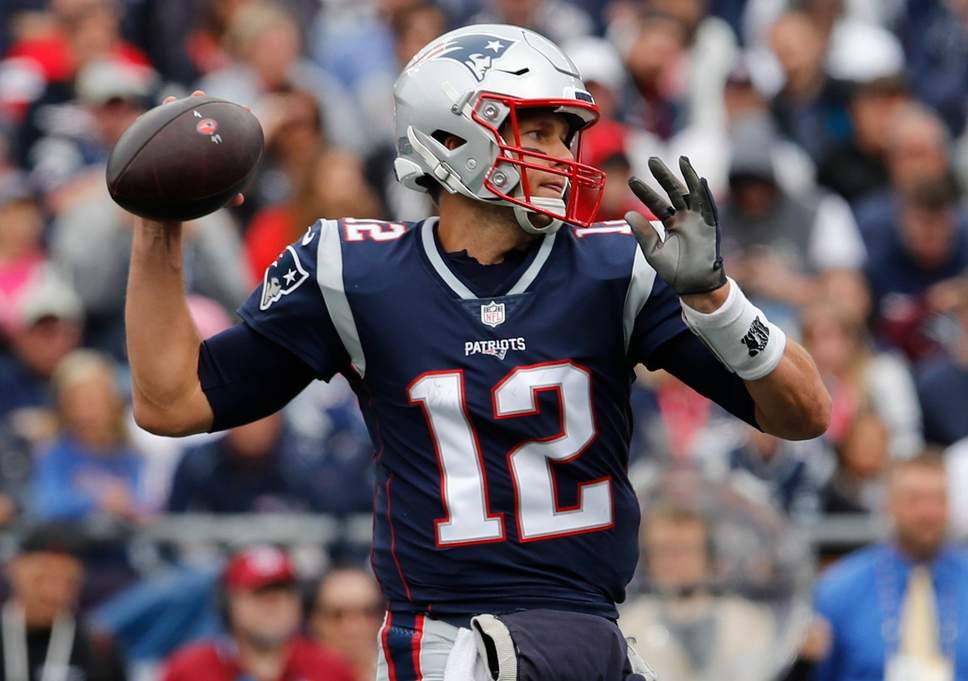 They are probably best known for their rivalry with the New York jets which is thought to be one of the most bitter in the NFL. They have been in the same division since both teams formed in 1960 and have played against each other at least twice a year since then. The rivalry was even more exacerbated 1996 when the head coach of the Patriots at the time; Bill Parcells left to coach the Jets  and was replaced by a former coach of the Jets; Pete Carroll. Carroll was fired four years later and Parcells assistant, Bill Belichick became head coach of the Patriots. The six years later Eric Mangini who was an assistant to Belichick became the Jets head coach. With coaches moving between teams at times, it had led the teams to feel even more of the rivalry between them. The team have had 14 coaches in all with Bill Belichick having the longest term as head coach.

They have appeared in the Super Bowl ten times, which is the most of any team and eight of those appearances were under the same coach; Bill Belichick. It is therefore not surprising that they are one of the most successful teams in NFL history having won 15 AFC titles in 17 seasons since 2001. This has led to them setting a number of records such as most wins in a ten year period, the most consecutive division titles won by a team, longest winning streak and undefeated 16 game regular season in 2007. They have also been credited with the title of most super bowls won by the same head coach and quarterback tandem. They have also tied with the 49ers and the Cowboys at five Super Bowl wins but the Steelers have the title at six so they still have some work to do if they want that title!

The team have a group of cheerleaders known as the Patriots Cheerleaders. They also have a mascot, who is Pat Patriot a revolutionary Minuteman who wears a Patriots home jersey. They lastly have an End Zone Militia who are made up of about ten men dressed as minutemen who fire a volley of blanks whenever the Patriots score a touchdown, field goal, point-after-touchdown or safety. These are blanks fired from flintlock muskets up in the air using a double load of black powder to make sure the shots can be heard throughout the stadium.